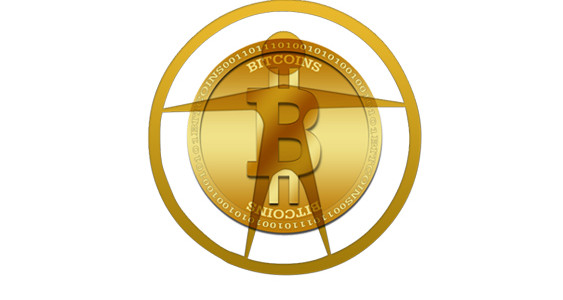 BlockChain, the underlying technology of Bitcoin is becoming a strong method for secure payments. Blockchain refers to the public ledger of transactions in bitcoin. These transactions are verified and updated by a network of computers solving complex algorithms in order to add a new block to the code.With that, the blockchain is considered immutable and transactions recorded are irreversible. This technology also has been called “the future for financial services infrastructure”.

In this blog, we dipstick the adoption of BlockChain technology as a secured way for transacting payments. The technology is so exciting that, KPCB Edge, a seed-stage investment firm, announced 16th June and launched with a $4m budget, will have BlockChain technology as one of its six core areas of focus in terms of its investments in technology Startups. The key point to note here is that there is now increased interest in the BlockChain, bitcoin’s underlying decentralized ledger, heralding the technology’s strong increase in developer adoption, which is contrasting against the decline in the price of bitcoin. It is clear that there is now a strong anticipation of ‘technology startups’ coming with point solutions around BlockChain Technology.

The Monetary Authority of Singapore, announced its plans to fund BlockChain technology project related to record keeping. This is part of the central bank’s five-year investment plan on financial technology developments.In Honduras, the government has worked with bitcoin-related companies in order to create a secure land registry. Meanwhile, several big banks in Australia are working with Ripple Labs to develop ways to enhance their internal operations.

Nasdaq has proposed to use Blockchain technology application developed by a startup from the US, called the Chain in its private share-trading platform which is one of the most visible applications. Former NYSE chief Duncan Niederauer and JPMorgan banker Blythe Masters have also lent their support to start-ups exploring its use. A recent report by Santander InnoVentures, Anthemis and Oliver Wyman estimated distributed ledger technology could cut $15bn-$20bn from banks’ costs for cross-border payments, securities trading and regulatory compliance by 2022.

Digital Asset Holdings LLC, a blockchain technology group, recently acquired two startups: Hyperledger and Bits of Proof. These companies are focused on the BlockChainTechnology itself. Hyperledger was a finalist in the SWIFT InnotribeStartup Challenge last year and considers itself a blockchain without a currency. Meanwhile, Bits of Proof is software company based in Budapest that has built and deployed several bitcoin business applications.

The key point to notice, as security professionals supporting banking and trading communities is how BlockChain Technology is becoming prevalent in terms of solutions through technology startups. Further, the adoption of Governments, Central Banks and Monetary Authorities of BlockChain technology indicates that there are finer aspects that we need to understand on this development of relevance, especially from a Security Perspective, to the ‘Digital Economy’.